It's the Stories that you don't see, which are the ones you should worry about.
The News & Stories that seem to get lost, or are never widely broadcasted.
Non Fake News
Just other options, when you need it !
​Please Share Us
{  Disclaimer: } We are a fan of everything we post.
We are not affiliated, nor are responsible for the
content posted. we only share information that is
already published for your enjoyment

​     We hope you enjoy what we have provided for you 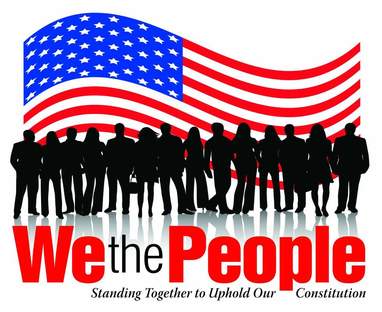 “We the People”
Congress shall make no law respecting an establishment of religion, or prohibiting
the free exercise thereof; or abridging the freedom of speech, or of the press; or
the right of the people peaceably to assemble, and to petition the Government for a redress of grievances.
—The First Amendment, United States Constitution

If you need your voice heard in Washington then
Click Here 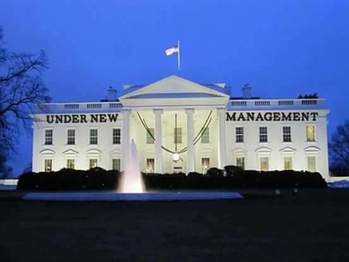 Your voice direct to the White House
Click Here 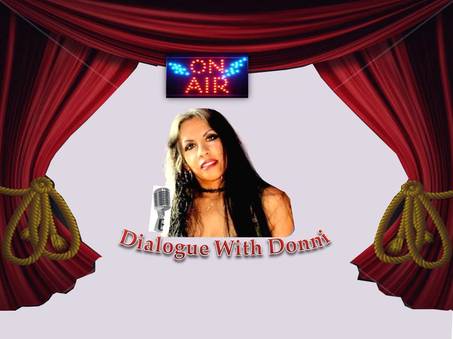 ​​She brings it to the forefront every Day

​​Something to think about
Other Stories of interest
​Story Title:
​Deadly, Costly Dangers of Traffic Stops in America.
The actual link;
Click here to view

​
Straight from the Horses Mouth

We read about the initial rush visit to Putin by Trump and thought we would pass
it on to you. To summarize, the Obama administration begged for help from an unlikely ally, Donald J. Trump, who negotiated an eleventh-hour deal with Russian President Vladimir Putin. In exchange for Putin’s eternal silence on the Nibiru
topic, Donald Trump promised to dismantle the Nibiru cover-up and go public as
his first presidential act.
It seems now as though he's been back-stabbed, and not by Putin!
Trump should never have tried
to do this government a favor! (Obama asked him to do a deal with Putin) I hope this incident gets straightened out quickly and that Putin doesn't lose faith in Trump.

See this & More by Clicking Here

See this and a lot more by Clicking Here 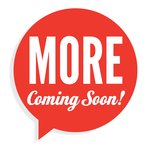 You can email us @​  twodaysnews0@gmail.com
or Leave your comments in our comments section below.

Once again, Thanks for following us !

​​Brought to you by
​ Two Days News Stand